Born in Madrid, Enrique Ferrer began his music studies locally at the Conservatory of Music of Madrid. Soon he received a scholarship to the U.S., where he specialized in lyrical repertoire at “The Academy of Vocal Arts” in Philadelphia under the mentorship of Bill Schuman and Christopher Macatsoris.

Later he studied with Maestro Tulio Gagliardo with whom he prepares to debut at the National Opera of Izmir Manon Lescaut de Puccini where he remains for a season consolidating the spinto lyrical repertoire.

He is currently perfecting his studies with Maestro Vincenzo Spatola between Milan and Madrid.

From an early age, he became a regular at major Spanish theatres and auditoriums where he developed a notable repertoire in zarzuela as well as opera.

On the international stage he has performed at the Roma Opera, the Carlo Felice Theatre in Genova, the Rossini Theatre in Pesaro, the Fenice in Venice, the Montecarlo Opera, operas in Ankara, Izmir and Istanbul in Turkey, the Châtelet Theatre in Paris, operas in Montpellier, Strasbourg, Lyon, Rouen, Versailles and Massy in France, the Cologne Opera in Germany, the Music Theatre in St. Petersburg, the Kennedy Center in Washington D.C. and the Argentino de la Plata Theatre, among many others.

He obtained a very good collection of critics and audiences with the production of Carmen from Covent Garden in London in the Guanzhou Opera in China, under the direction of Maestro Daniel Oren.

He has recently performed a production of La fanciulla del West in various Italian theaters.

During 2018 season, he has made his debut with Cavalleria rusticana and I Pagliacci, consolidating his great capacity in the dramatic repertoire. 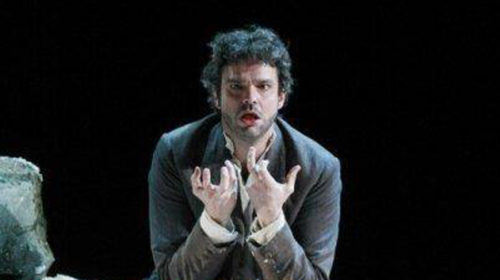 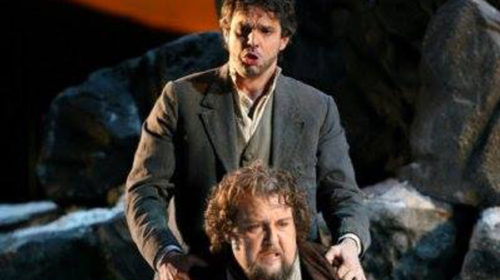 Information about Enrique Ferrer compiled for the press in a downloadable PDF.

Get in contact via email if you need
more information:
info@ferrertenor.com 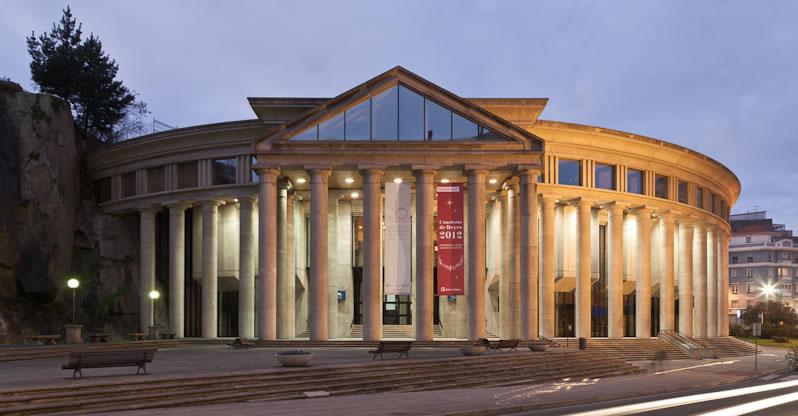 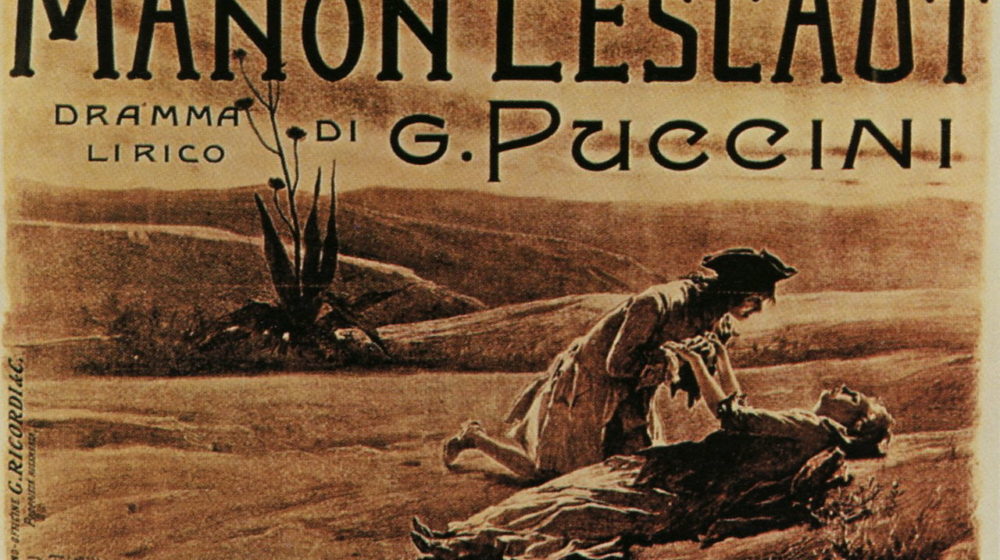 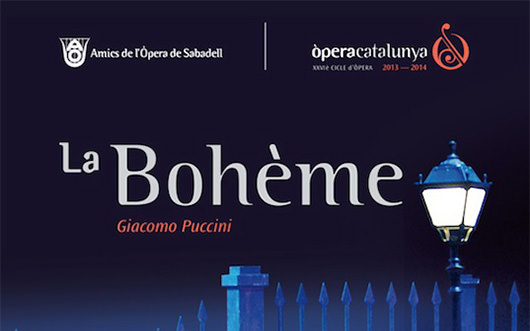 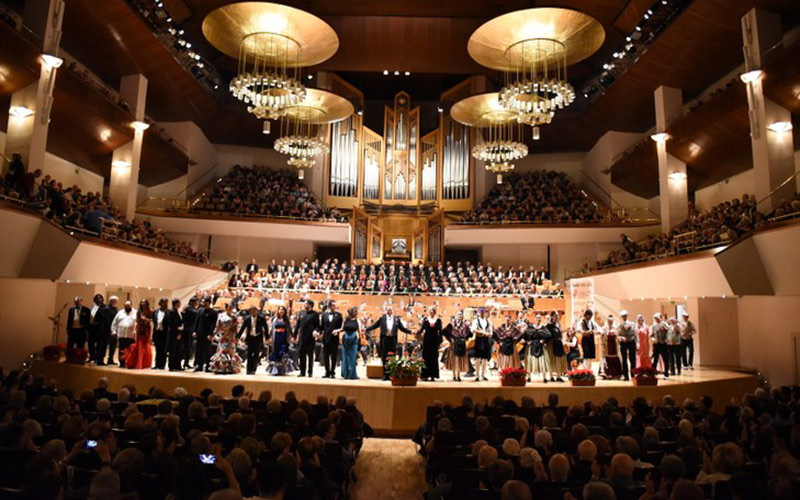 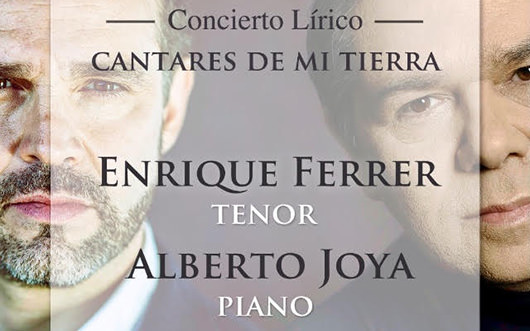 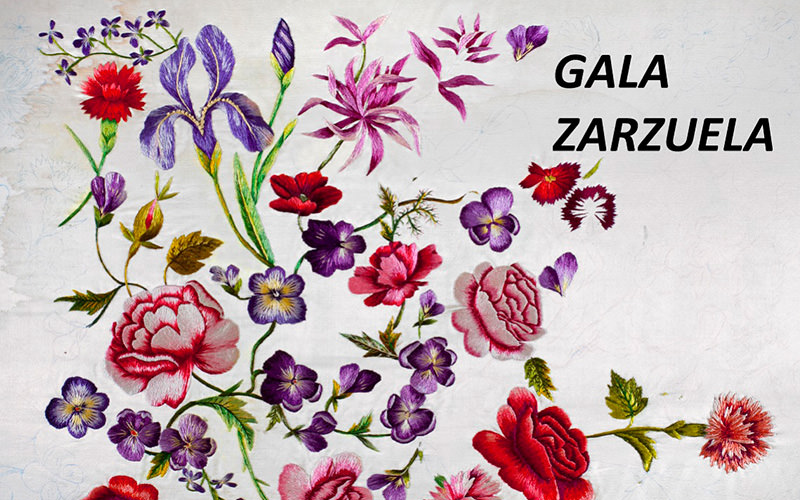 Reviews of Past performances 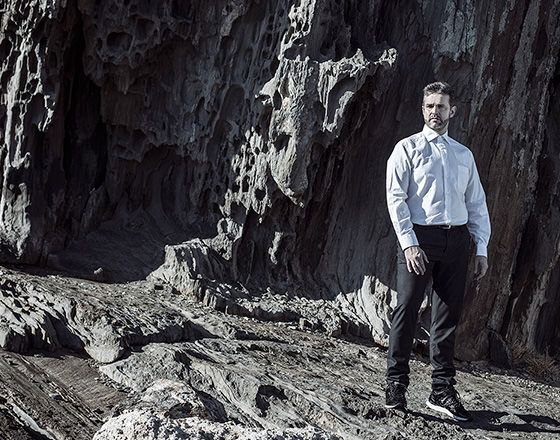